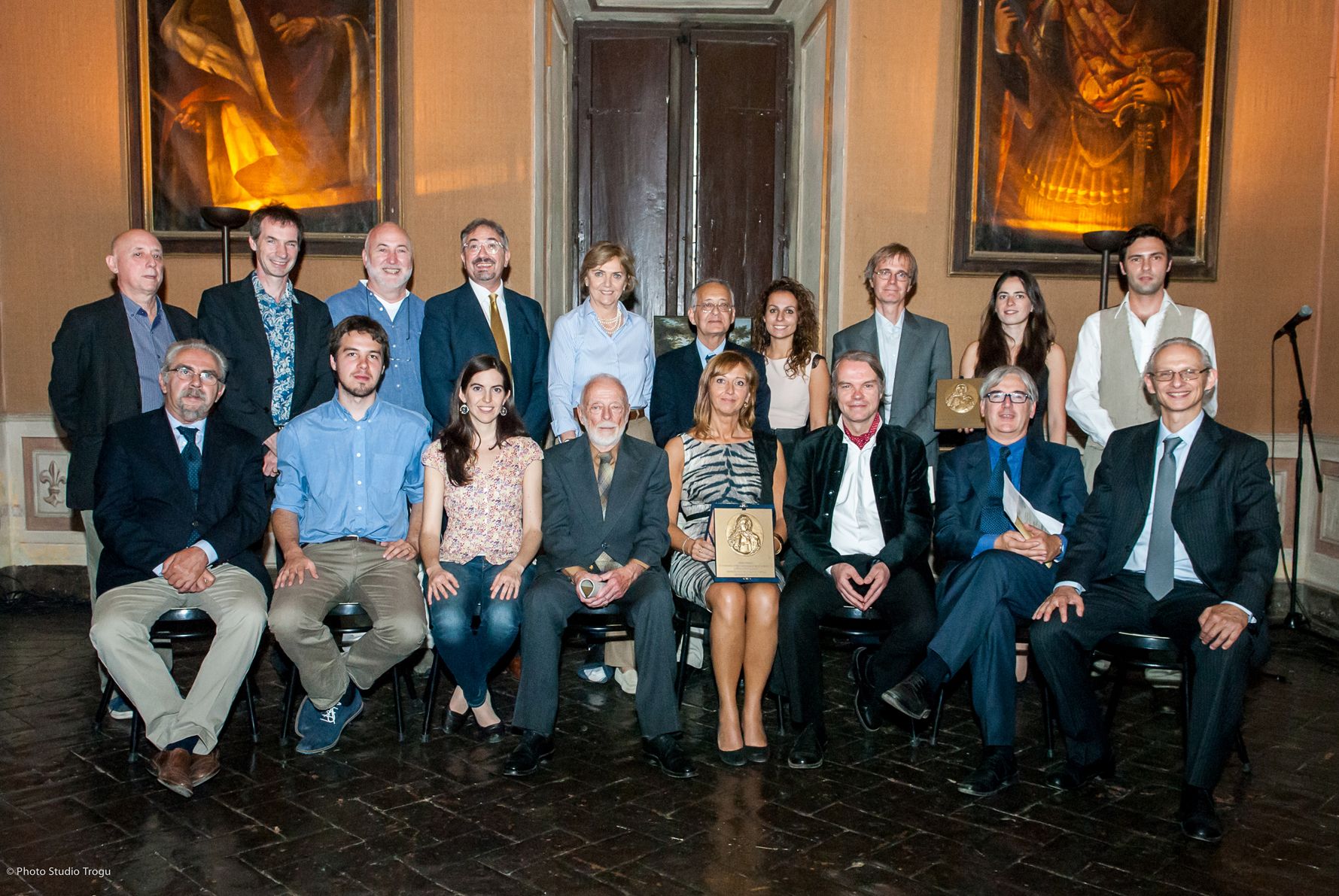 The subject of the sixth Baroque Music Prize was ‘baroque’ violin. The Board of Judges listened to the perfomances of the six finalists at Castello Ruspoli on October 4 2014 and decided that the winner is

Amandine Solano (Perpignan, France), who played music by Corelli (Sonata op. V no. 5), Bach (Chaconne) and Herrando (Tocata no. 3). The Board of Judges decided to confer a special mention to Alexey Fokin (Moscow, Russia).

The six finalistas were all asked to perform the unpublished Tocata no. 3 by José Herrando, a composer and violinist from 18th-century Madrid court. Herrando’s Tocatas have been transcribed and studied in the broad essay by Ana Lombardía González, winner of the musicological section of the 2012 Ruspoli Competition, which is going to be published in Miscellanea Ruspoli III, Studi sulla musica dell’età barocca, LIM, Lucca.

Amandine Solano was awarded euros 2000,00 and she was invited to perform during festivals in Italy as well as in other countries. The Board of Judges was composed by Enrico Gatti (Italy, President), Fabio Bonizzoni (Italy), Emílio Moreno (Spain), John Holloway (England/Germany) and Lindsay Kemp (art director of the London Baroque Music Festival).

The Scientific Board of the Principe Francesco Maria Ruspoli Musicological Studies International Competition carefully evaluated the essays submitted by the competitors participating in the 5th Musicological Studies Prize, and decided to award the Prize to Anna Valentini (Cento, Italy), author of the essay “Iconografia musicale a Ferrara tra 16° e 17° secolo”. The winner was awarded euros 500,00, during the ceremony at Castello Ruspoli, on October 5 2014. The Scientific Board also decided to confer a special mention to António Jorge Marques (Lisboa, Portugal), author of the essay “Niccolò Jommelli rediscovered: a new autograph of a 16 voice Laudate pueri”. The Scientific Board declared that both authors are worth a publication in the series Miscellanea Ruspoli, Studi sulla musica dell’età barocca (ed. Giorgio Monari). The Scientific Board of the Ruspoli Competition is composed by
Manuel Carlos de Brito (Portugal), Dinko Fabris (International Musicological Society) and Giorgio Monari (Italy, President).

At the end of the Award Ceremony the winner of the Baroque Music Prize performed as a soloist in a live recorded concert at Castello Ruspoli. The audience was composed by members of the Ruspoli family and musicians and musicologists from all over the world, as well as by music lovers from Italy and abroad.

with the collaboration of the Associaçao Ruspoli, São Paulo – Brasil Judges’ decision, August